Want to be informed about the news on this site, our discounts and new products? Do not hesitate to sign up for the newsletter.

For the transport abroad we use reliable transport company GEIS which offers the best price and service.
Learn more

Large stock of products which can be sent immediately.
Learn more

We offer interesting conditions and prices for the wholesale partners.
Learn more

The company JK Styl CZ s. r. o. was founded 19th January 2004. Its orientation is retail, wholesale and partly production of art supplies for professional artists as well as for beginners.

The story of the company JK Styl CZ had been writen long time ago. Mr. Stanislav Kadula started the production of furniture in rented areal in Bílovec after the revolution. There was employed over 120 people. In 1922 the agreement was closed with Holandian business partner for production of the easels. In the begining we were producing 3 models of the easels, later on it was 12. The rented areal was returned to the original owners in the restitution in 2003. So the company JK Styl CZ s. r. o. was founded to continue in the business.

Old part of the family house had been adjusted for the new purpose. 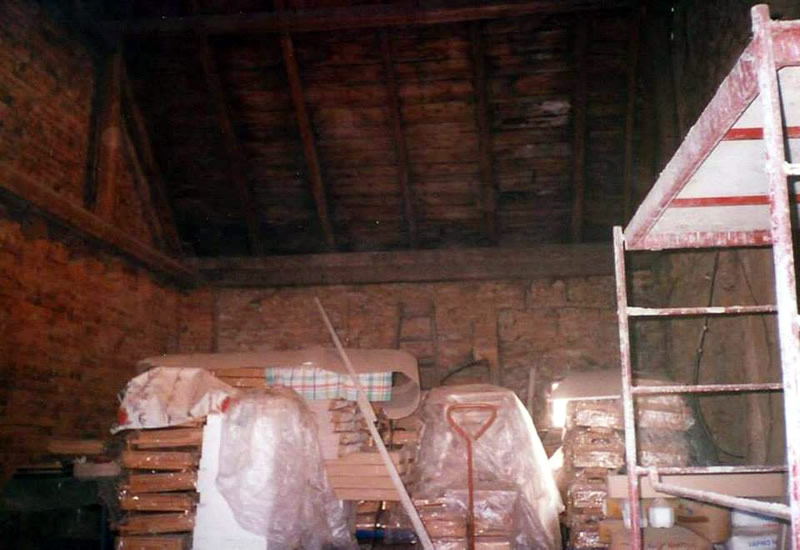 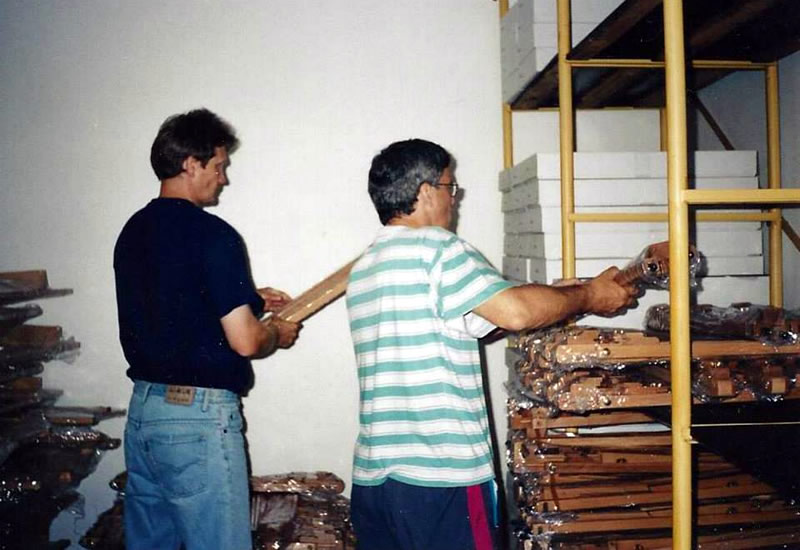 The main product is the easel. The range of the easels is wide, around 28 types.

We have been official sellers for the Czech and Slovak Republic of the brushes from the Germany company Feurer+Sohn GmbH (Kolibri) since 2004. Furthemore in 2007 we extended our cooperation and we participate on the production of the brushes.

In 2008 we extended our offer by the colors, stretched canvas and stretched wood frames. From the second half of 2008 we have web shop. In 2013 we extended our sortiment again by boards with canvas, which are handmade. 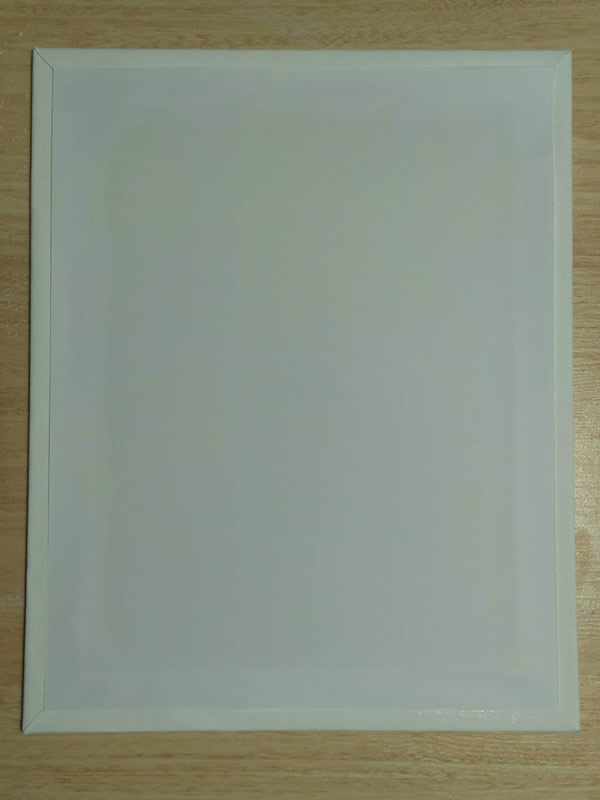 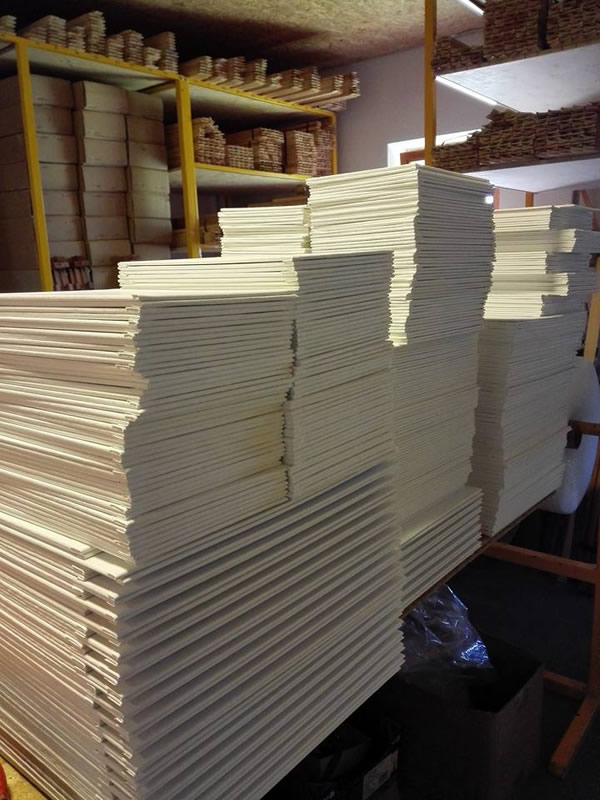 We are not selling our products just into domestic market, but also abroad - Slovakia, England, Norway, Finland, Switzerland, Germany, Greece and other. We were supplying, the special easel UNI which we designed, to Daler-Rowney over 8 years. We produced 24.000 of this easel type in 6 months. 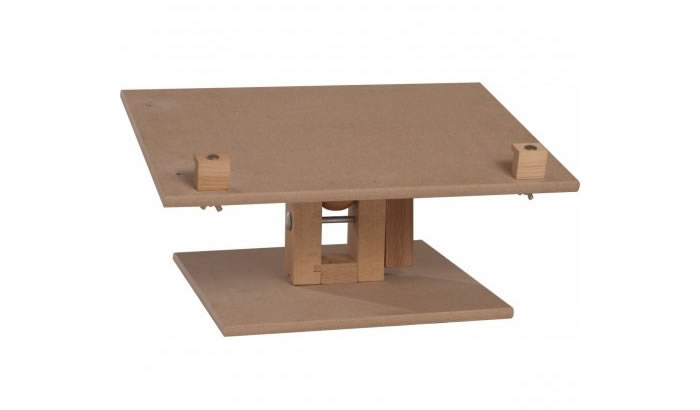 Yearly we attend trade fair in Frankfurt thanks to Germany company Feurer+Sohn GmbH.

Another event which we would not miss is trade fair Kreativ in Ostrava. 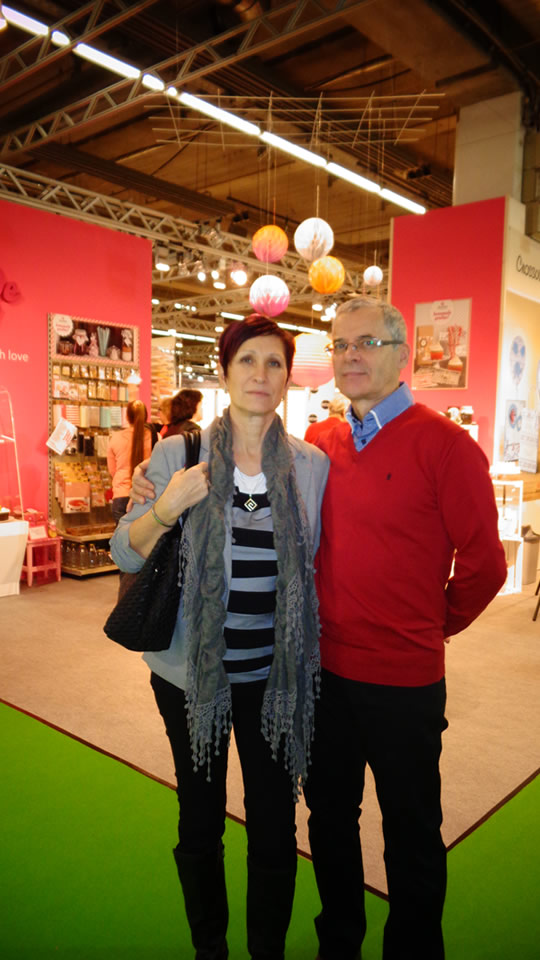 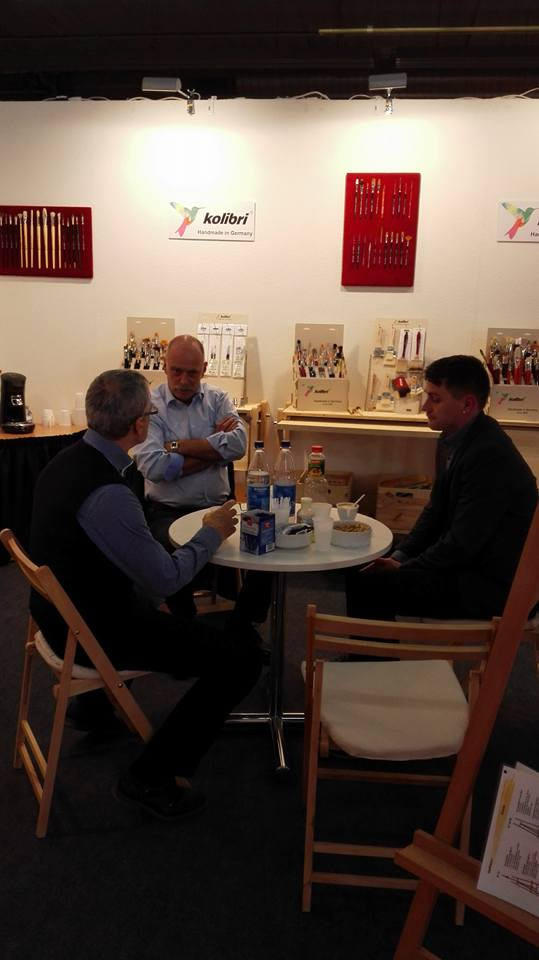 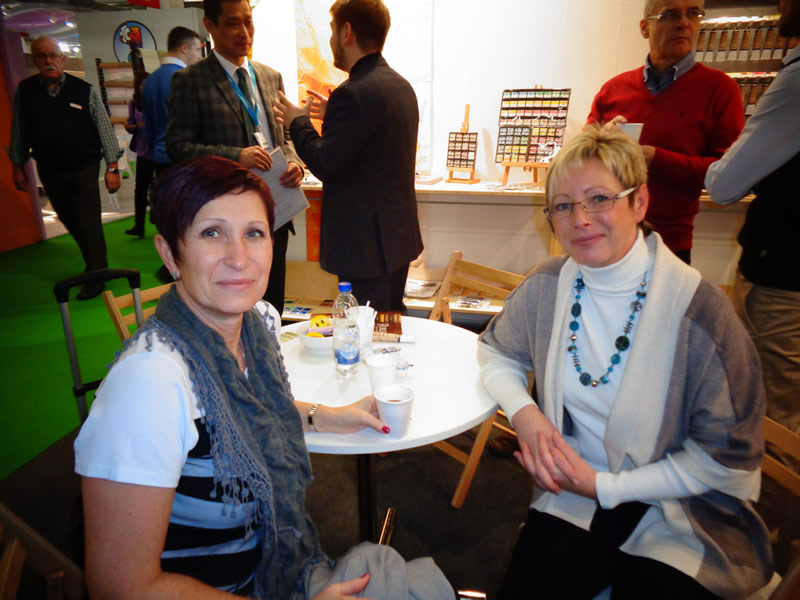 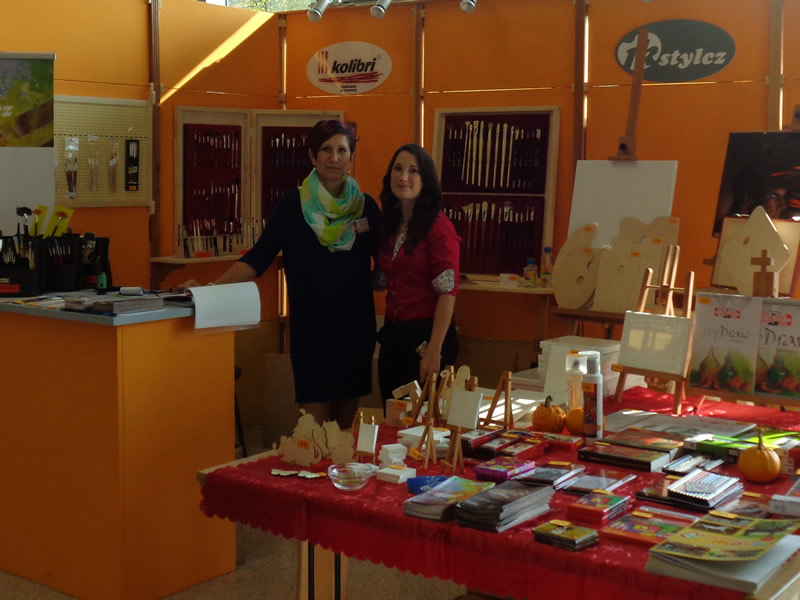 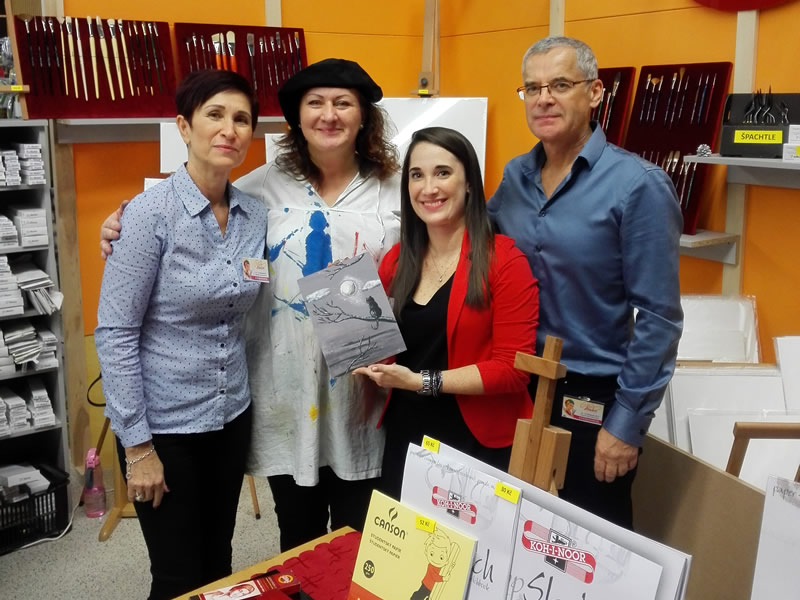 Product has been added to your basket.